COVID-19 - Our highest priority is the health, safety and security of our guests and team.


Last night, managerial representatives from each department of the Elgin hotel hit the red carpet to attend the Lancashire Tourism Awards 2019. After recently reaching 3-star status awarded by Visit Lancashire, we decided that we would enter into the Large Hotel of the Year category. Now in our 50th year, the Elgin has gone from strength to strength, and we believe that this would be the ideal opportunity to celebrate all we have achieved.

Unbeknown to Nigel himself, several members of ‘Team Elgo’ nominated our Managing Director, Nigel Seddon, for the Tourism Superstar category. The Seddon family have been involved with the tourism industry for over 50 years, and with great acclaim. From charity work to the contributions towards the world famous Blackpool Illuminations, the impact Nigel has had on the town of Blackpool can be felt throughout.

After many years of being shortlisted, we are thrilled to announce that the Elgin were awarded The Large Hotel of the Year 2019. Not only that, but Nigel also went on to win Tourism Superstar, which was the only public-voted award. Nigel, upon discovering his nomination, was very reluctant to accept the nomination. After a good talking to from the more senior members of Team Elgo, Nigel accepted – and it’s a good job he did!

The Elgin hotel would like to express our gratitude to the support shown throughout the years. We believe better never stops, and we are already planning on the next step up from this achievement. We are always striving to improve our offerings, year after year, to provide a truly exceptional Blackpool break. It means so much to us that this is recognised. 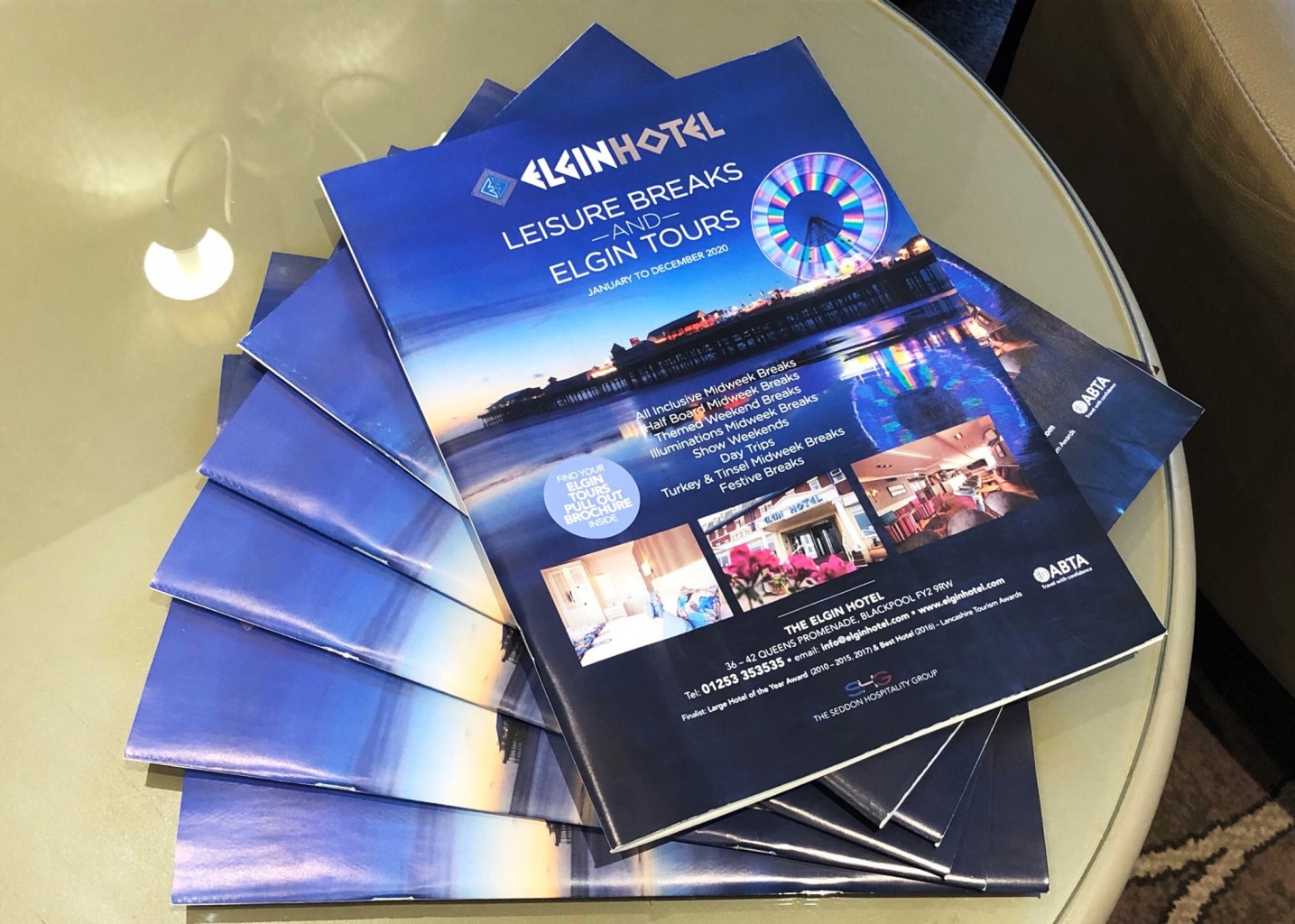 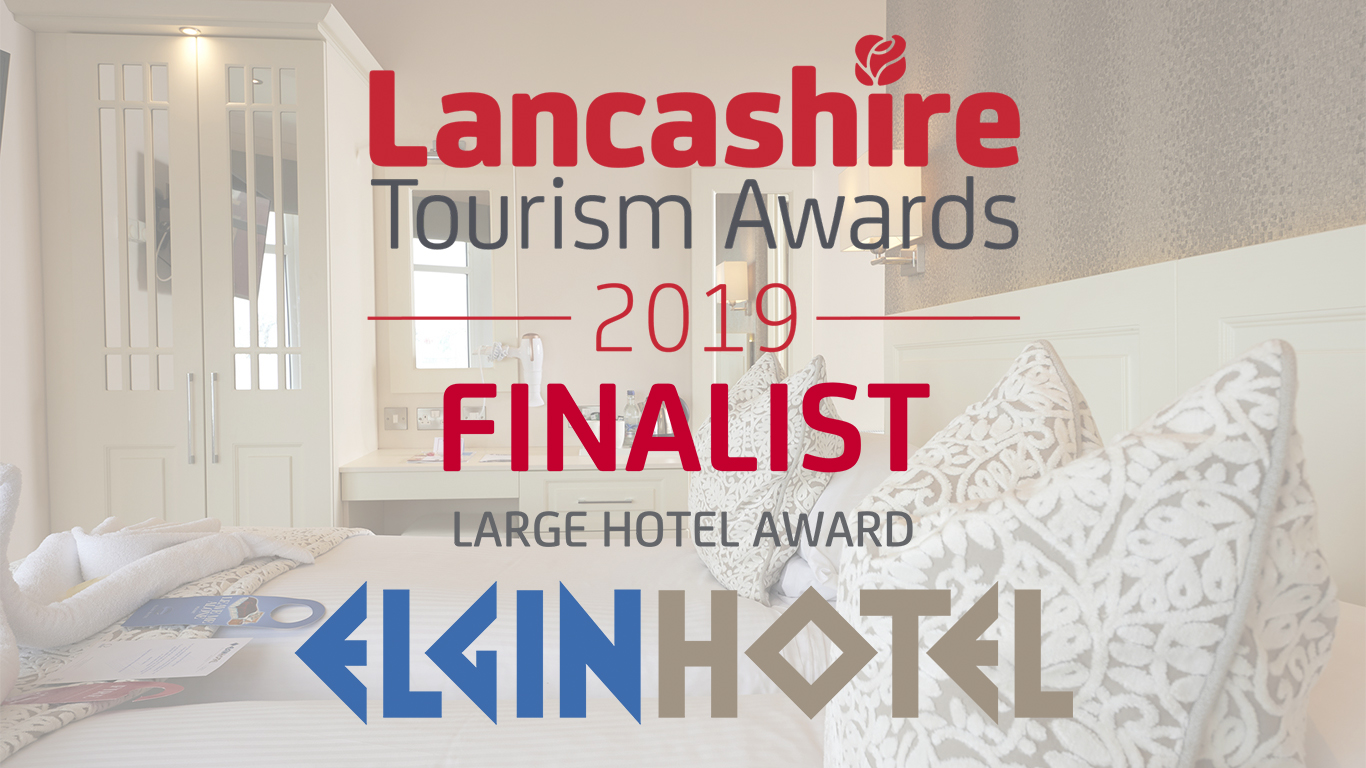